It seems that deaths related to drug use are nearly as high as deaths caused by the use of a handgun. In 2007, 812 people died in Alabama by way of the gun while 554 people died in a drug-related incident. The number of people who died in car collisions surpasses both firearm and drug-related death with 1,212 people perishing in collisions.

The Most Commonly Used Drugs in Alabama

The method for treating marijuana in Alabama is to engage in a different process than with other drugs. For example, addictions to methamphetamine will involve using a medication that will help the drug user endure withdrawal symptoms. With marijuana, the Alabama drug rehab center does not have a medication for this process. Instead, the Alabama drug rehab facility will center on individual and group counseling sessions.

The Choices for Alabama Drug Rehab

Those suffering from addiction to other drugs will be able to choose from several different options for treatment. For example, those addicted to cocaine may be able to enter into a residential Alabama drug rehab center, or outpatient treatment may be sufficient to help them reduce their reliance on cocaine. These patients may benefit from a 12-step program, or their needs will be better served with individual counseling, family counseling and group counseling.

Before people decide that they would like to stop using drugs, they will want to consider entering an Alabama drug rehab facility first. The detoxification process can be extremely difficult for people to pass through, and the rehab center will be able to help them endure it in a safe setting. 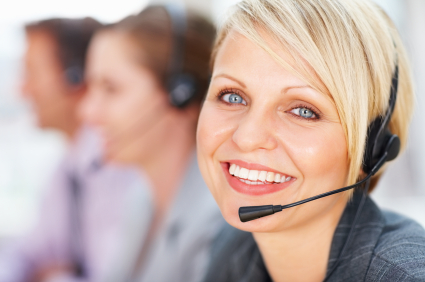 If you are seeking a drug rehab for a susbtance abuser in Alabama, we can help you find a quality rehabilitation facility.

Where do calls go?

Calls to numbers on a specific treatment center listing will be routed to that treatment center. Additional calls will also be forwarded and returned by one of our treatment partners below.

Calls to any general helpline (non-facility specific 1-8XX numbers) for your visit will be answered by ARK Behavioral Health, a paid advertiser on AlabamaRehab.com.

All calls are private and confidential.